Our California story starts in 1921, when German expat William Dreyer opened his very own ice creamery after winning a prize at the Pacific Slope Dairy Show. It was seven years later in 1928, when Dreyer partnered with candy maker Joseph Edy, that the Dreyer’s and Edy’s Grand Ice Cream company was born. With more than 25 locations throughout the state, we are proud to be a part of the California community.

spent with California businesses in 2017

Our Locations in California:

At the Sweet Earth headquarters, our teams are hard at work creating flavorful, convenient, and sustainable plant-based meals for breakfast, lunch, and dinner.

At the Cabazon Arrowhead bottling plant, wind turbines help to provide power to over 20% of the facility's electrical needs. 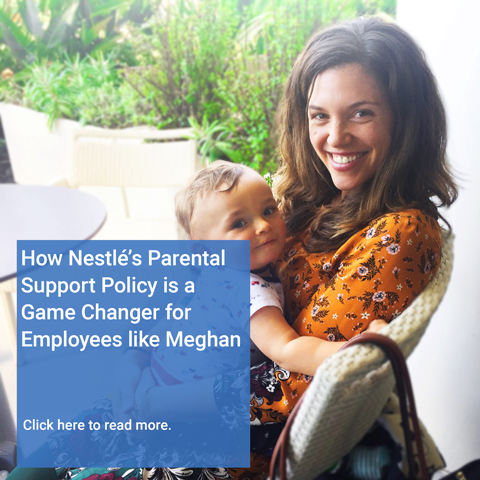 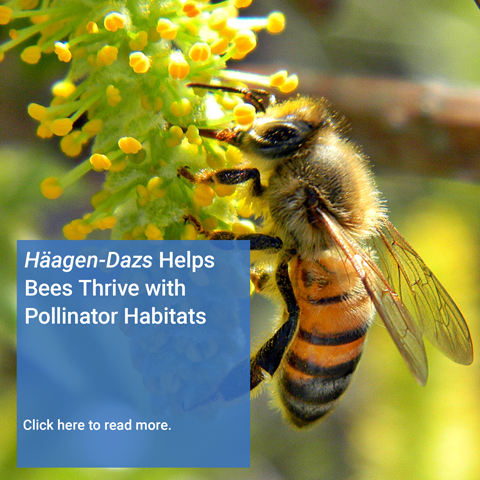 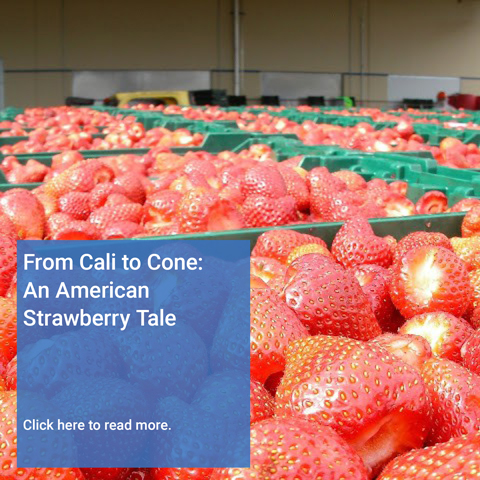 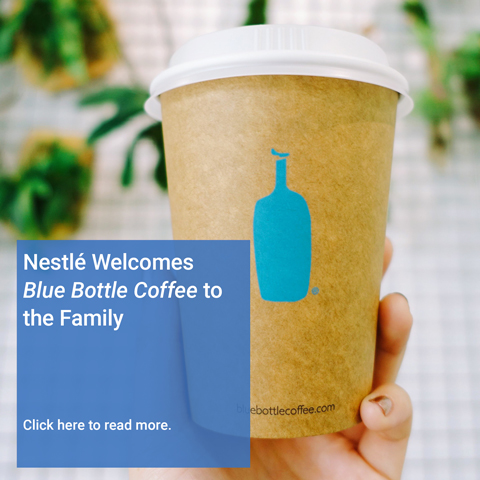 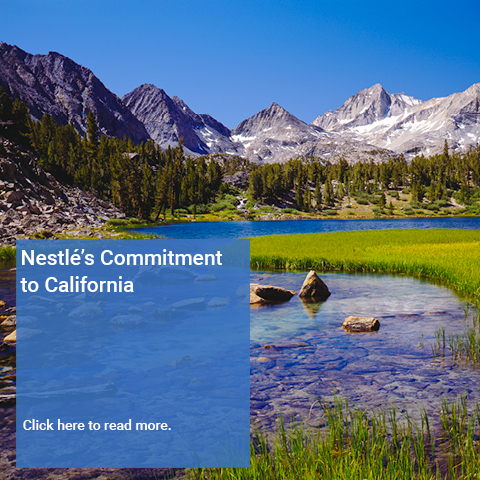 A Selection of our California Brands: 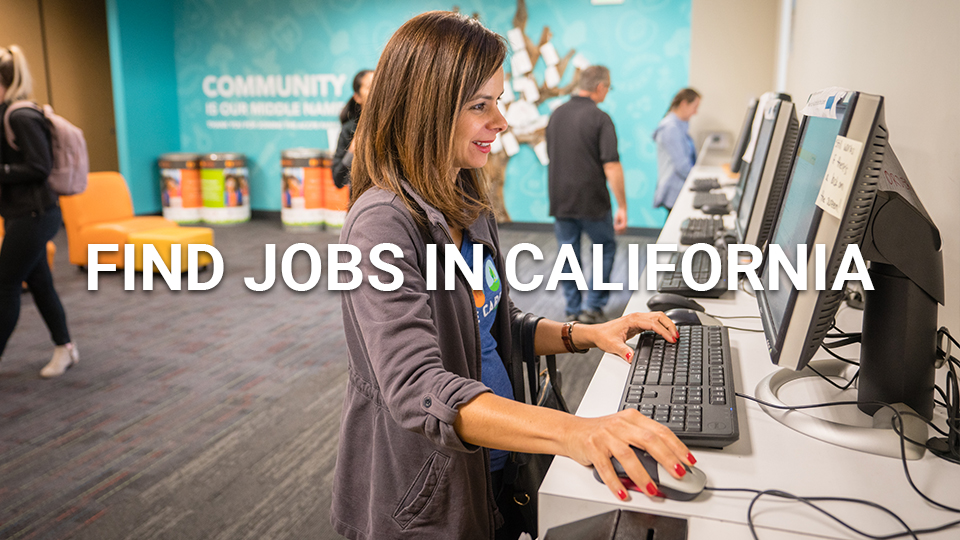